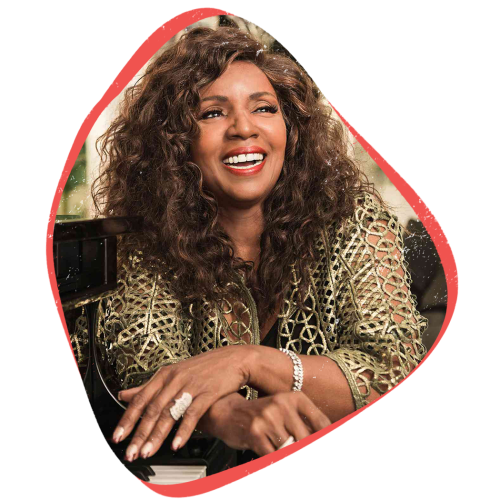 There are many reasons why Gloria Gaynor is synonymous with “I Will Survive.” The 1978 single topped Billboard’s disco and pop charts, went platinum, and won Best Disco Recording, the only year the Grammys recognized the subgenre. A belter, if there ever was one, it set the standard by which all subsequent perseverance anthems have been measured. The Grammy Hall of Fame and the National Recording Registry have recognized its eternal appeal. Gloria Gaynor’s legendary career spans the past 40 years, never losing momentum. She has achieved global stardom and musical recognition with hit songs in the charts in all four decades.

We use cookies to offer you the best user experience and enhance the quality of our site. You can find out more about which cookies we use and how to manage them individually by clicking on Cookie Settings. Read More
Cookie SettingsACCEPT & CLOSE
Manage consent 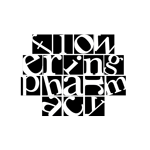